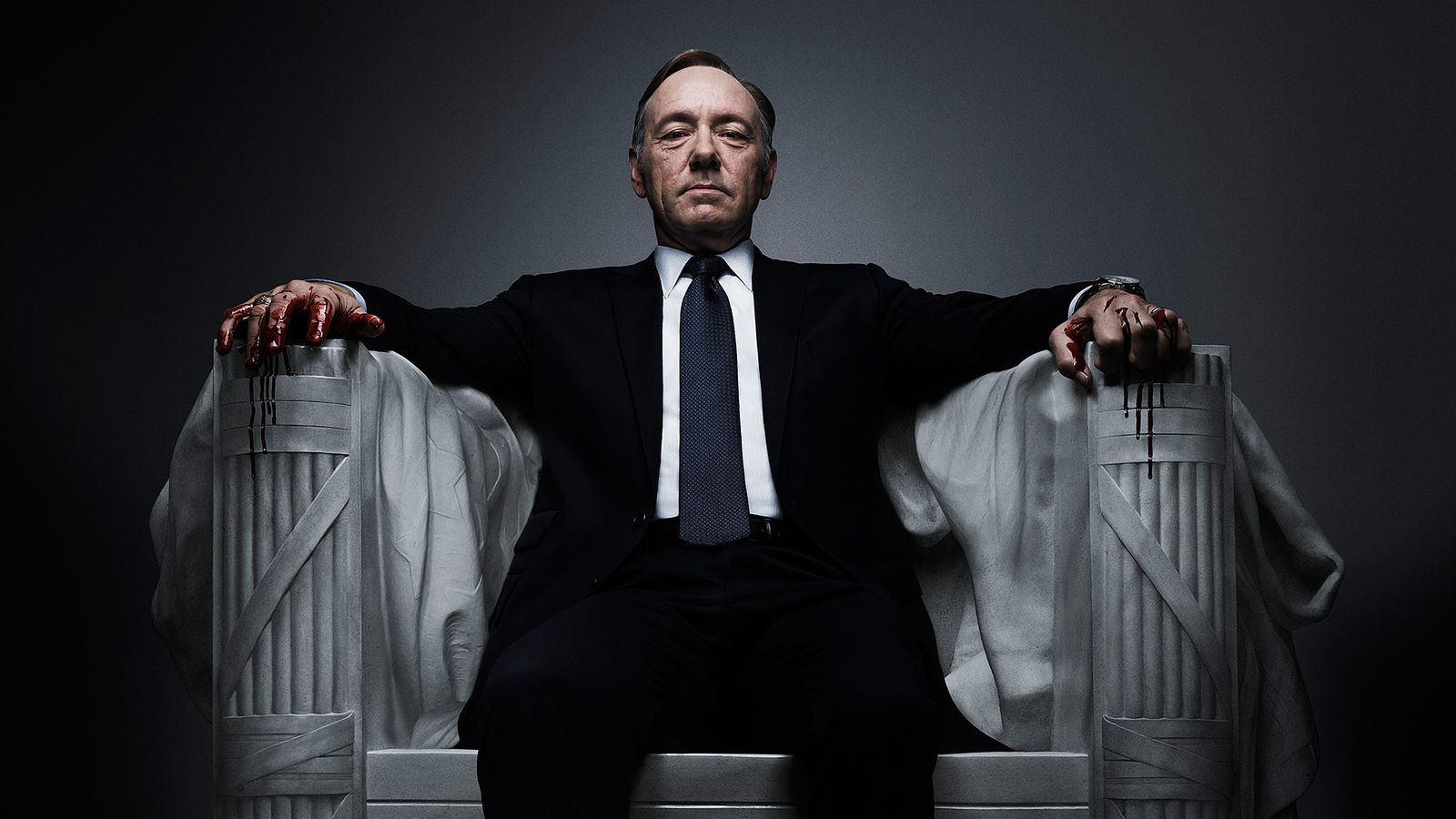 If you are in the business of media and you haven’t seen House of Cards yet, you’re missing out. Not because it’s the best show “on TV” right now (although it might be) but because it is a great symbol of some of the massive shifts happening in TV economics. Why? It makes the Netflix bundle a good deal for a much larger segment of video consumers, and takes leverage from the incumbents. This kind of original programming will create a virtuous cycle for Netflix if executed well. Everything I’ve seen lately from them makes me believe we’ll keep seeing great content and great execution. I didn’t believe that a couple years ago, but it seems like they have religion now.

I’m sure many remember when HBO went from being a good value to a great value. It was somewhere around the time when Sopranos and Sex in the City were on top. Before that HBO was still a channel where you could get movies not too long after the VHS rental window. Then it changed. I had a standing Sunday night gathering with my girlfriend (now wife) and some neighbors in our Chelsea apartment building to watch the Sopranos – with copious bottles of Italian wine of course. This was a decade ago but those friends remain close even now, bonded by the experience of watching great content around a specific window in time. A slice of shared experience. HBO was the brand that brought us together before the start of our busy weeks. $10 a month? $15? Yeah ok…I’ll pay for that. This strategy has worked well at Showtime too. Great exclusive content creates value without any other product differentiation.

Fast forward a decade. Appointment TV isn’t what it used to be. Events are consumed over a week, sometimes more. Binge viewing has emerged as a real trend, YouTube and VOD fuel that fire. The value proposition of a Sunday night premiere begins to give way to the idea that I can discuss a show with a social network of my friends during the week. We still catch big premieres and try to make the appointment for a few shows but the door has opened for a new kind of release. A whole season of programming to watch as I like. A viral hit model with multi-episode viewing. How many Harlem Shake videos did you watch after the first? People now crave more content immediately after they get a taste of something good.

Data also enters the play in a whole new way. I think the Netflix team has enough data to see the patterns clearly, and made the decision to release a full season of House of Cards very consciously. I think it makes great sense. They have developed a brand that promotes the viewing of content in sessions – any new content release that doesn’t support that approach needs to be justified. Want to catch up on the last season of Breaking Bad? Watch them in two blocks with a friend over the weekend. This value comes with a price tag of $8 per month. With “must watch” exclusive original programming, more value is created for the service. Over time converting the massive data store they have into programming strategies to retain viewers and grow new segments will be a huge asset.

I think we’ll see great subscriber growth in the coming months as water cooler effects from House of Cards take hold. They have already released that HOC was the most streamed content during its release month. A Cowen survey called out 6 episodes viewed on average and fully 10% of subs watched it. That’s great engagement for a base as large and varied! It was a big bet at a price tag of $100mm, and it paid off. Hats off to the team at Netflix. I look forward to getting more exclusive, transportable content from my subscription and who knows maybe someday soon my cable bill will become expendable. Not quite yet though…Walking Dead and Game of Thrones still have me hooked.